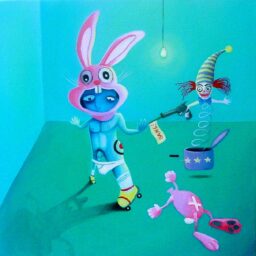 «black and blue are painted memories of events I experienced as a child. like image stills from the theatre of my triggered memory.

Because they are of my childhood i wanted them to be as close to an honest rendition of a childs perspective as possible. Objects and events looming larger than life.

Look closely enough and the paintings are full of re-occuring symbolism…for eg. the lightbulb and the «jack in the box».

Born to a glamorous fashion model mother and a blood-thirsty butcher father, there was every chance that Scott Free was going to grow up with a healthy appreciation of good looking meat.

The winner of the 2001 Sydney Gay and Lesbian Mardi Gras ‘Nude Salon’ art prize (his pop art-styled winning entry was wryly titled ‘Enjoy Cock’), Scotts body of work is always concerned with the human condition – one way or another. His diverse technical style ranges from pop art to decidedly upbeat photorealism as well as his more idiosyncratic abstract executions.

On first appearances his childhood environment could not be more different to the pithily high-shine, urban sensibilities embodied in his work. He was born Scott O’Keeffe in 1964 in the small army base town of Singleton and his life changed dramatically when his parents moved to Rabaul – a small island township off the mainland of Papua New Guinea.

Following his parents’ divorce in the early 1970’s and his mother’s remarriage, his
surname was change to Leggett. His stepfather’s brutality towards him and his mother would leave an indelible influence on him and would inspire much of his later artistic output. His mother and stepfather owned and operated a resort some 30km out of town and, being too difficult to travel to school, Scott did most of his school years by correspondence with tutorage from missionaries who lived and preached in the area.

To escape the domestic violence, Scott spent a lot of his time with the local villagers – in particular, the Chief of the village and his eldest daughter. He learned their way of life, their language, customs, beliefs and magic. A European artist and family friend, Ron Duncan, also lived in the village. Scott spent much time at Ron’s studio by the beach watching him paint. It was during these visits that Scott learnt traditional oil painting techniques. Another artist inspiring the young Scott was the wildlife artist Blake Twigden, who stayed for a period of time at the family’s resort. Scott was entranced by the fine detail and realism of Twidgen’s paintings of parrots and it was this painstaking artistic style that most struck a chord with the young artist.

Scotts island life was turned upside down when at the age of 15 he was sent off to board at St. Josephs Catholic College, Sydney. Although the culture shock was overwhelming he still managed to win the end of year art prize, but at the age of 16, Scott had had enough and decided to leave school and find his own way in the big city.

The 1980’s was a time of youthful exploration and experimentation for Scott. He lived in various squats and share houses and changed his surname to “Free” as the ultimate symbol of liberation from his turbulent past. The more subversive elements of the Sydney club scene exerted a strong fascination for the young Scott Free and his courses in hairdressing, make-up and fashion design were used to eye catching effect when he started designing and making costumes for himself and his friends to wear to clubs and dance parties. In addition to developing a love of performance art (which is where his nickname “Suede” comes from), it was during this time that Scott started painting portraits of his friends with the technique inspired by the psychodelic pop art poster designs and graphics of the 1960’s.

As the new millennium dawned, Scott decided to travel abroad to expand his personal and artistic horizons. 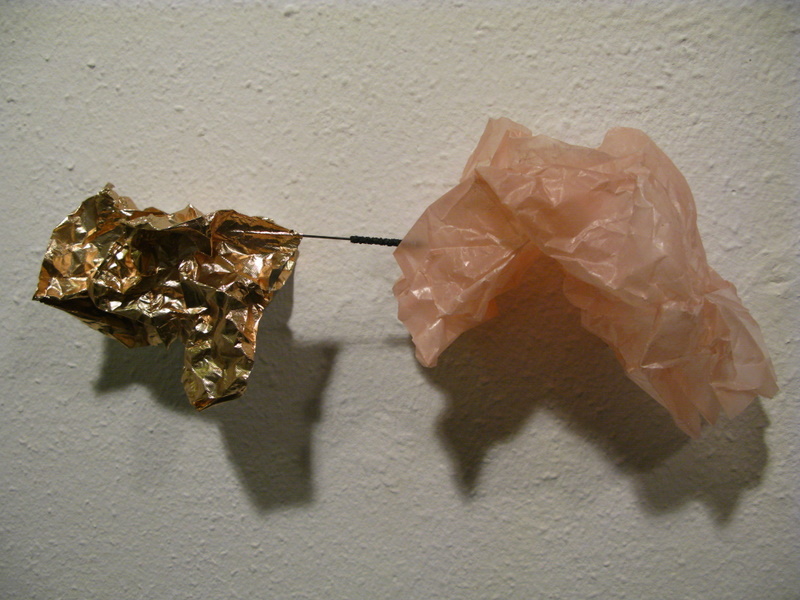 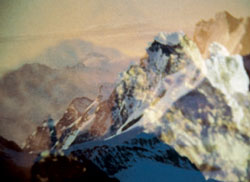 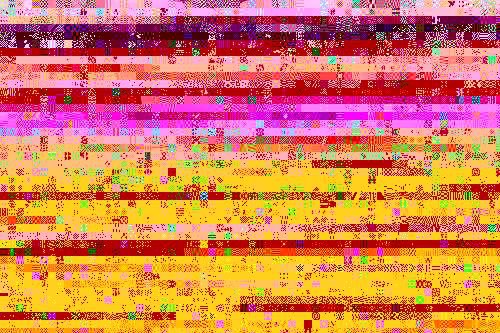